The Canadarm and Canadarm2 are considered the crown jewels of the CSA (Canadian Space Agency) and the Canadarm is what allowed the CSA to gain international attention and be recognized as an important asset in space exploration as a whole.

When was Canadarm first used/ constructed?

Canadarm2 was installed on the International Space Station by Canadian astronaut Chris Hadfield on STS 100 on April 19, 2001, and is in orbit to this day.
​

A Canadian inventor named George Klein born on August 15, 1904 helped develop the Canadarm, while the CSA constructed all of the Canadarms.

How does the Canadarm work? 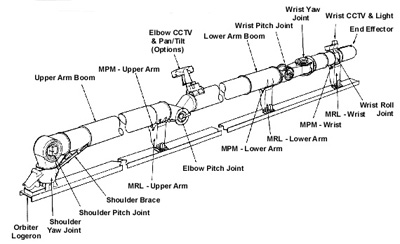 The Canadarm is the most complex construction tool of all time and needs many systems to sustain itself. These include:
The following systems are unique to Canadarm2:

How much did Canadarm 1 and 2 cost to build? 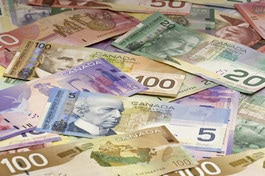 The Canadarm 1 and 2 took years of development to create and countless hours to maintain, and therefore are very expensive.

What Contributions Did the Canadarm have to space? 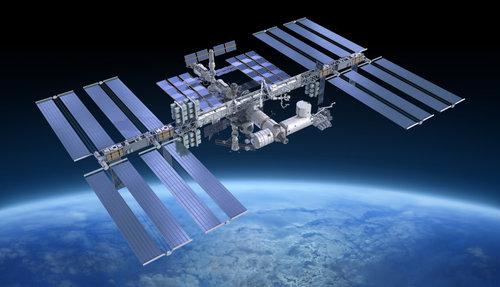 The Canadarm and Canadarm2 have had a tremendous impact on space exploration and have helped with some of the most important projects ever. these include :

Pros and Cons of Canadarm 1 and 2

Canadarm and Canadarm2 were the first of their kind and since these "space cranes" have not had enough time to be perfected yet, they have many cons in addition to their benefits.

Other Interesting information about Canadarm